It’s become an annual tradition that we offer this extreme bundle. It’s a special opportunity for 10 people to help celebrate with the ultimate badge of honour: showing that you are a True Deadstar Fan.

Not just that though, we’ll be including a copy of everything we’ve put out in the past 12 years*. That’s the Dexter’s Bundle, the Dolphin Squad Bundle, the 7 Shades Bundle, and much more! At a rough estimate, that’s around £430 of books, comics and merch already.

This will be a limited time offer available until Sunday 10th July – or until ten True Fans have revealed themselves, so get in quick! 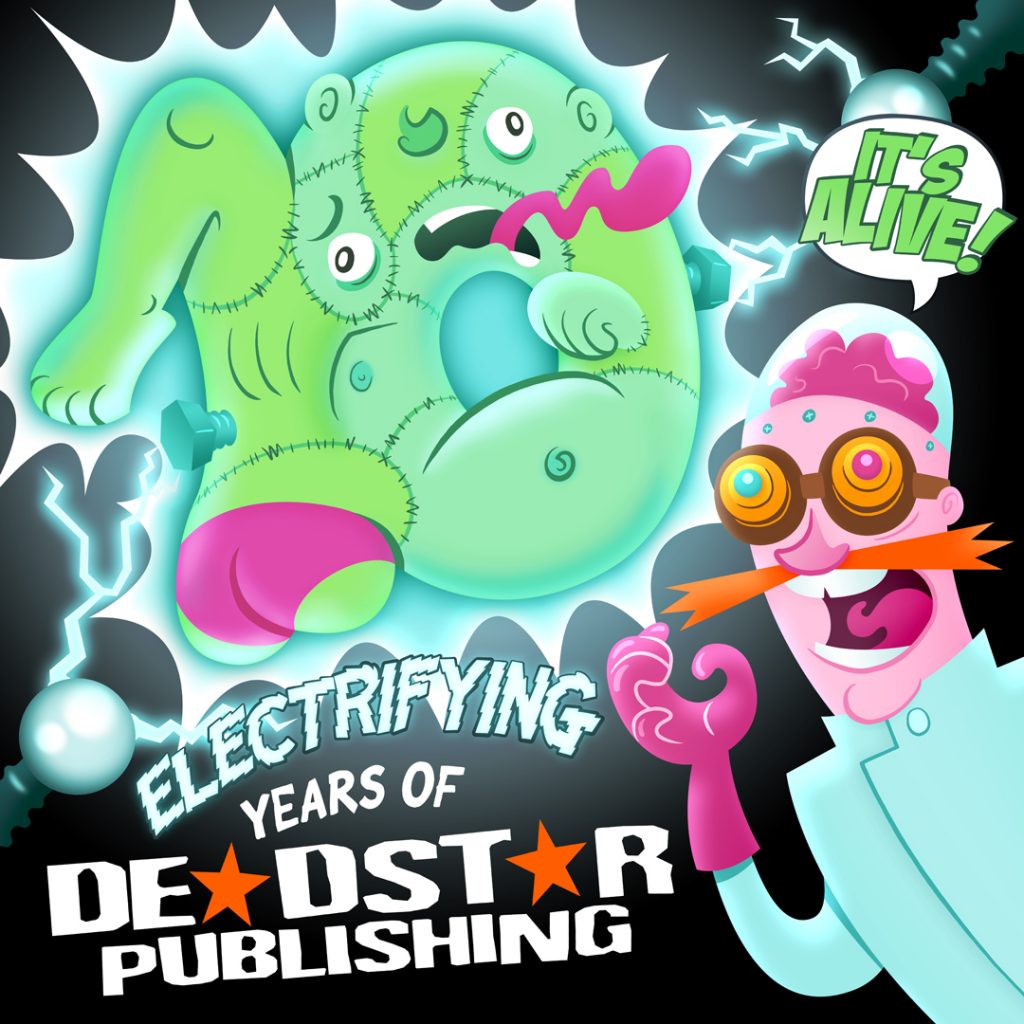 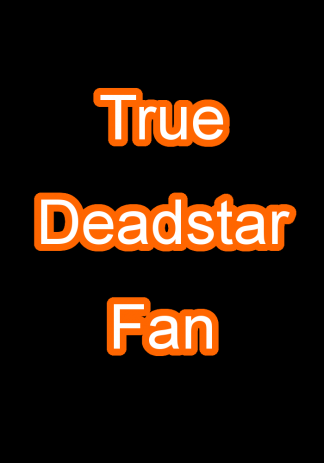