Pit of Pestilence – Part One

It waits in the pit… an arcane evil older than time itself. Sergeant Freeman and his unruly band of misfit soldiers must return to Nazi Germany in a desperate effort to rid the word of this unimaginable terror! Will they survive the Pit of Pestilence? 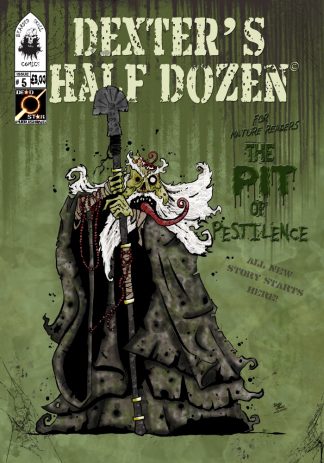