Discount applied: Coronavirus is nasty. To make things easier during this difficult time we're reducing our prices by 20%. We hope you stay safe and well.
View basket “Dolphin Squad II: A Death in the Pod eComic” has been added to your basket. 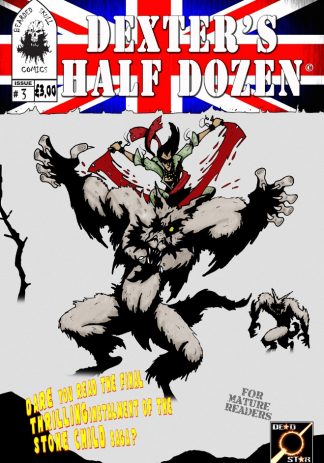