View basket “Thackeray: Not Quite Dead #2 ecomic” has been added to your basket.

This comic is available in high resolution pdf and epub formats. 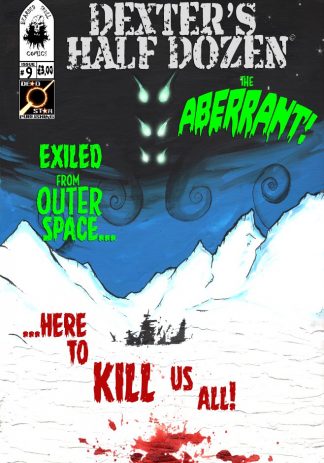