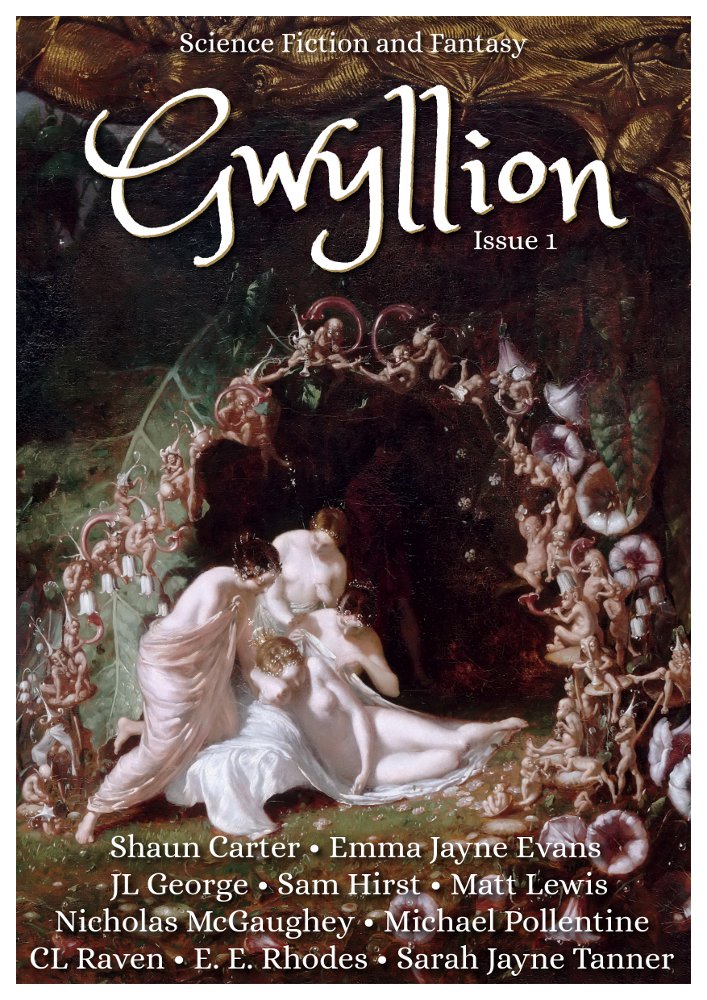 For the past eleven years, we’ve worked to make a name for ourselves – and to a good extent, we’ve succeeded. We’ve been interviewed on podcasts, guested on panels, and featured in writing magazines. All that has helped us to grow as a business. Encouraging new talent and assisting people to network within the small press industry has always been a strong part of our ethos. We try to open doors as others opened doors for us in earlier years and hope to foster new creators to start their journey in publishing. And that brings us to Gwyllion…

You might remember in 2018 we took on Laurie Raye to assist us with marketing and social media. They ran our newsletter and may have responded to your email queries. Eventually they moved on but we’ve stayed in touch. (They’ve even helped us at shows from time to time since then).

Laurie has hardly been idle in that time: they’ve written 23 monthly installments of the horror webnovel Palus Somni, as well as working on a number of projects published on itch.io. 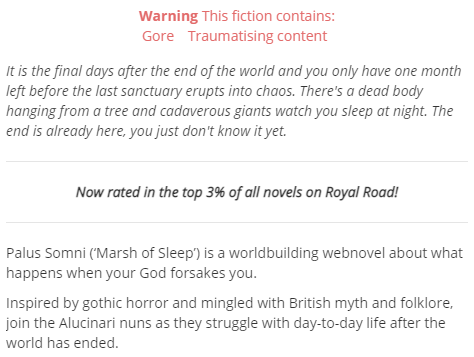 Sometime at the start of 2020 Laurie came to us with an idea. We ended up talking about amplifying voices and how to improve representation within Welsh genre fiction. They wanted to create a curated long-form zine focusing on fantasy, science fiction and horror (topics we have… a little experience with) which was something lacking within the Welsh publishing scene at the time. That discussion evolved and eventually Laurie decided on a name: Gwyllion, a Welsh word with the following meaning…

From there, things moved fairly quickly. They established a team of volunteers to cover the assorted roles needed to go about making Gwyllion a reality. They asked us if we could act as a consulting editor to their fledgling project – and, of course, we agreed. We both shared the goal of helping others to have a voice and a platform, and we were able to bring skills and contacts acquired over a decade to use in plugging the gaps in their knowledge.

The first issue of Gwyllion was released in September 2020 and was met with positive press. A few months later it was discussed on BBC Wales considering the influence of Welsh fiction.

The submissions period for issue 2 closed a few days ago and there’s a lot of positivity within the team about the pieces received. At the moment, issue 2 is on track for a May 2021 release date.

So… why “introducing Gwyllion” and why “a little later than planned”? The second part first… in a word: Coronavirus. It’s been a tough year for all of us. We’d planned to put out some version of this post in August or September of last year but with no shops, events, fewer sales and higher stress levels than usual… that didn’t happen. Now that the world looks to be recovering and events are (hopefully) restarting, we’re trying to do the same. So “introducing Gwyllion” means that we have now got the physical and digital editions listed in our store. We won’t be making any profit from Gwyllion – we’re donating our time to help them help others, and it’s only fair that they receive the full proceeds from sales through our site to enable them to become a self-sustaining enterprise.

After all, we’ve benefited from the help of older, wiser, more established folks over time – it’s only fair we offer the same to those coming up behind us. You can get involved with Gwyllion here.