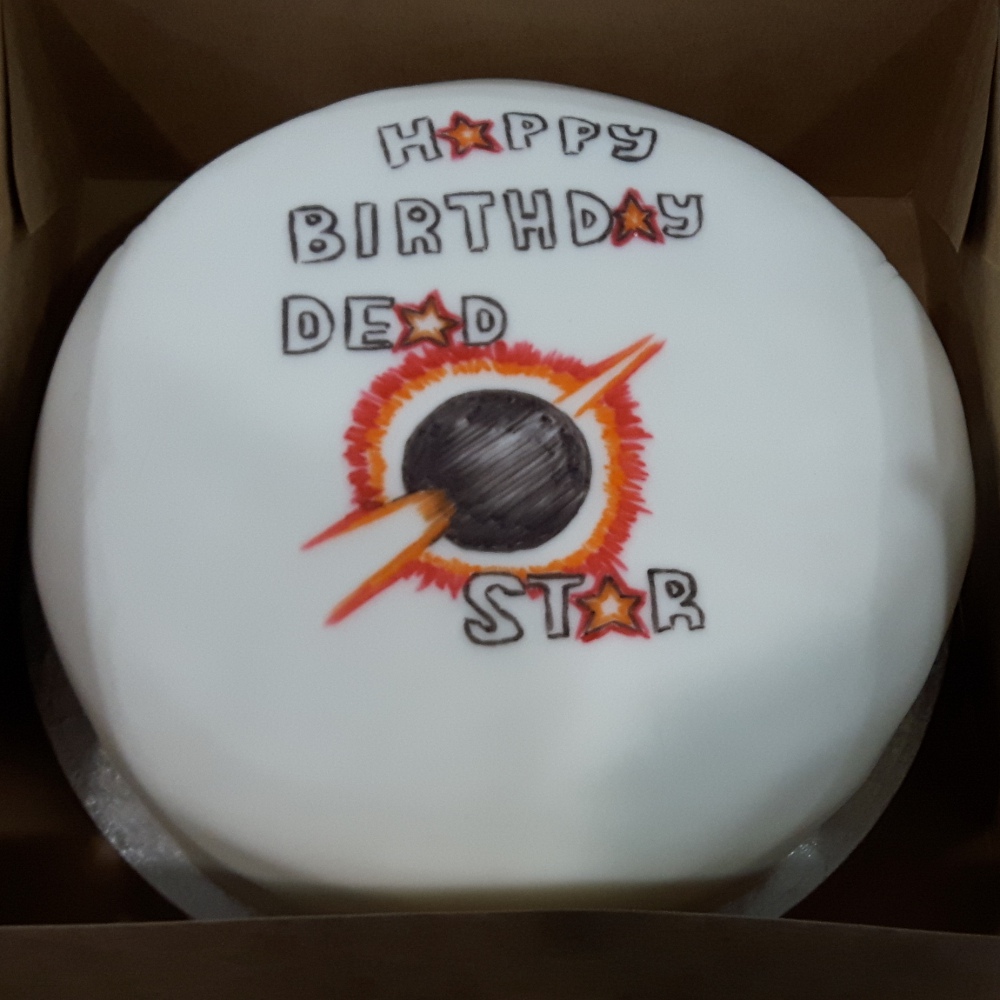 Happy birthday to us. Today, Deadstar turns 12 years old. It’s quite something to consider that we’ve made it this far. Unfortunately though, it’s also time to consider the elephant in the room.

The past two years have badly hurt Deadstar. Our expenses continued, but our income dropped substantially. We make the majority of our sales at shows and conventions, and they haven’t happened. Now that they are starting to run again, there’s such fierce competition that we can’t get into many of our staples. If you were at London MCM last weekend you might have noticed that we, like a lot of familiar faces from the indie comics scene, were absent. That’s not the fault of the organisers: they were overwhelmed by applicants and they curated the best show they could. By all reports we’ve heard, it was an excellent show.

But it’s one we made no money from because we weren’t there. In a usual year, we would attend around 20 shows – and MCM would still make up 10% of our turnover for the year. This year, we lost that.

You might have noticed our calendar is a lot emptier than in past years. That’s down to three reasons: one, we haven’t been able to get into a lot of the large shows; two, a lot of the smaller local shows like Caerphilly Comic Con, or the Cardiff Film and Comic Con haven’t run this year; three, we don’t have the funds necessary to book shows and print titles.

Drawing back the veil a little, it costs us between £50 and £300 to trade at shows, plus travel and accommodation costs. We built up over several years, investing proceeds from one year into being able to pay for the following year and adding extra events to our calendar. Plus, obviously, the costs of running the business and printing things. It would be fair to say that in a given year we had £2500 tied up in event bookings.

Our bank balance is lower than that now.

How Covid hurt us

When the pandemic stopped all shows and public events, we wound down our costs as much as we could. We had to or we’d have folded within the first few months. Websales helped us keep the doors open, but they were only a fraction of the sales we were used to making. For the past two years our costs have exceeded our income.

Unfortunately, each time grants or funding were announced we checked, and for different reasons each time, we didn’t meet the criteria. As such, we’ve gone through the pandemic unsupported.

What does it all mean?

At our most recent show in Swansea we were telling people about our plans to release new titles this year. We’ve got new issues of 7 Shades, Dexter’s Half Dozen, and other projects that have been in the pipeline since before the pandemic. Dolphin Squad III is mid-production (though that’s likely to be a 2023 release by the time Danny is finished with it). Lots of things that we want to release and several more that we want to reprint – but we have a dilemma. If we pay to print them then we can’t afford to attend shows to promote them… and if we try to funnel money into tables at conventions then we’re going to run out of some of our most beloved titles quite quickly (we have less than 10 copies of Dolphin Squad: Heroes of the Sea left) leaving us with gaps on the table and limiting our ability to sell.

Is there a solution?

We hope so. It comes in a few different ways: first is a request that if there’s something in our catalogue that you would like to own, please don’t wait for us to be at a show near you. Buy it today from our webstore (and if you’re a fan with particularly deep pockets, consider our True Fan bundle!). Waking up tomorrow knowing that we’ve got a large number of orders to post out would be the best birthday present we could ask for.

Second is considering changing how we launch our titles; for several years we’ve shied away from Kickstarter thinking that we didn’t need it as an established company and that if we ran a campaign we would be taking money away from brand new creators who might not have the resources and reserves we (at the time) had. It’s probably fair to say that the Kickstarter ecosystem has changed since we formed that opinion. From its origin as a place where you could fundraise to make a project possible, it has grown into a pre-ordering site of sorts, where even the most prestigious of creators list their upcoming titles as a way to connect directly with fans.

Historically, we have ensured that we have the finances to fully fund a print run before releasing a title, and have then recouped the costs from sales over time. Kickstarter would change this, granting us the money up front to pay for print runs – but before we go down that route we wanted to consult with you, our fans. Is this a method you’d be happy to support us with? 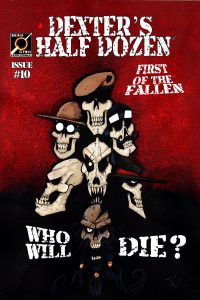 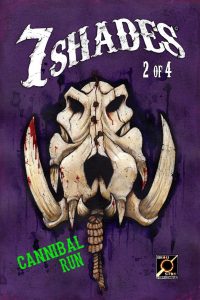 … a lot sooner than our current financial situation would otherwise permit.

And that would definitely be a happy birthday gift from us to you!

One thought on “It’s our 12th birthday!”