Sergeant Freeman and his band of irregulars begin their assault on the Nazi supernatural stronghold of Wewelsburg Castle.

We also discover the chilling truth behind the Stone Child and the unimaginable power that is contained within. The cult World War II action/horror series continues! 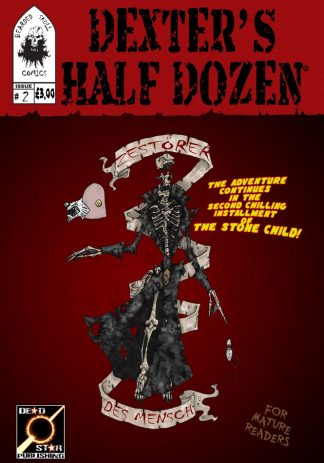