2 reviews for Dexter’s Half Dozen #1 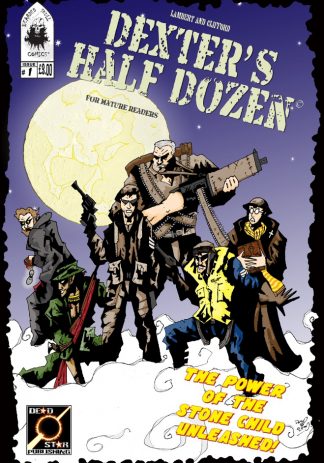